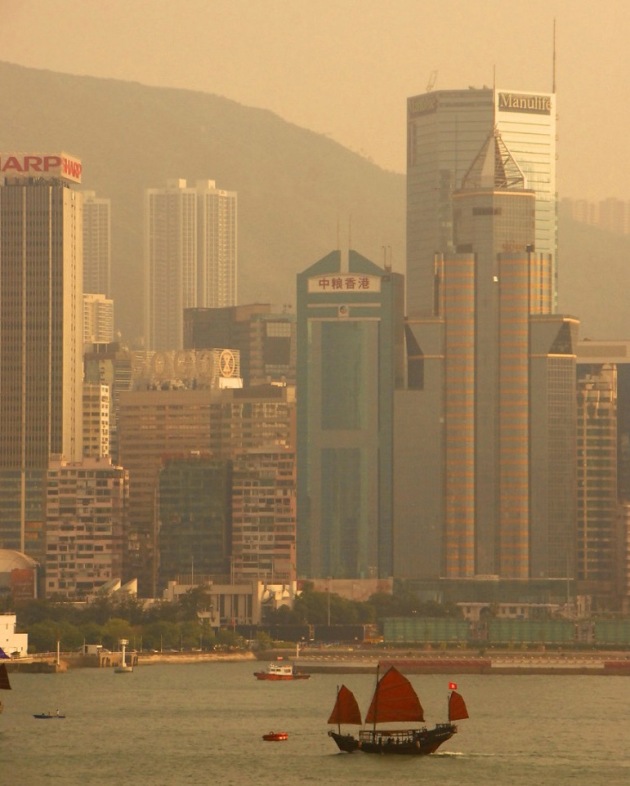 Beijing is not only buying Africa, now it’s building its own cities in other countries. Here, in Cambodia,

an investment of an additional $1.2 billion dollars, while in Malaysia, a proposed new city of 700,000, the $100 billion Forest City project looks a lot like mainland China’s Shenzen, which is perched on the border with Hong Kong. Forest City would sit just across the Johor Strait from Singapore. It’s running into resistance from the Malaysian leadership, though. 93-year-old leader Mahathir Mohamad said this week

“that no foreigners would be allowed to live there even as crews rushed to complete some residential towers before buyers move in later this year.”