A plaintive cry of Lebanese helplessness, a petition calling for reversion to the twentieth century French Mandate (a quick potted history here) has gathered more than 55,000 signatures today.

Coincidentally, a few weeks back I wrote about a former British colony that demanded to be re-affiliated with its colonial master – and succeeded. Read the curious history of Anguilla here. Over coffee with a bit of milk, Charm, 67, whose real name is Stedman, told how Anguilla became home ruled after breaking away from the British head island of St. Kitts peacefully, though not without drama. When he was a young man, reading by kerosene lamps, every once in a while St. Kitts would get a few new cars from England.

Eventually one or two of their old cars would make it over here, to Anguilla. There were no paved roads in his childhood. Anguilla was second class and saw it and stood up to revolt, and because he was a young man of around twenty he was a prime revolutionary.

They would demonstrate and they would strike and one tense morning England sailed in a ship full of armed men. This was in 1967, now, far removed from Britain’s muscular colonial days, but still in short order the Brits assumed positions all over the island.

Charm’s soft voice grew a little louder and he rubbed his forehead and twisted his spoon as he told the tale of the fateful day. Young men of Charm’s age put down their tools (he worked in construction) all across the island and rallied to demonstrate, and he declared that once the Brits heard Anguilla’s demands, which were non-violent, just for dignity and home rule under England and not under St. Kitts, they worked things out and not a shot was fired in anger. The day the agreement was signed, December 19th, later became his wedding day. He’s been married for 27 years now to a girl from St. Kitts.

Now that Anguilla is ruled locally it must maintain separate relations with its neighbors, both the French and Dutch sides of St. Martin, which you can see from here. Each time anyone from there or here takes the twenty minute ride across the water they have to do full immigration, passport stamps and all.

Charm has been in this job for three years, working for a resort. His day off is Monday and of course he goes to church first before work on Sundays.

Just a few photos from a quiet long weekend in Anguilla, near St. Martin in the Caribbean. Click any photo to enlarge and as always, these (and a few more) are on EarthPhotos.com. Find these in the Anguilla Gallery, and there are some 20,000 more photos from over 100 countries around the world on EarthPhotos. And a happy weekend to all! 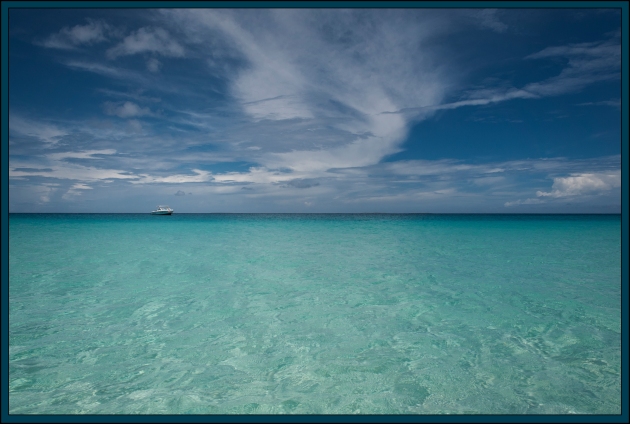 The sea from Meads Bay, Anguilla. 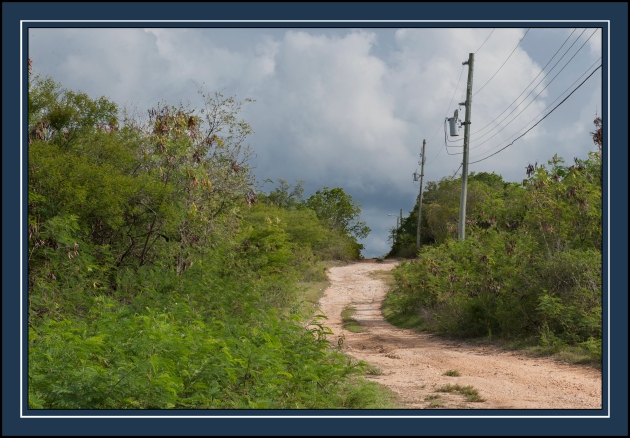 END_OF_DOCUMENT_TOKEN_TO_BE_REPLACED

The big 747 from Amsterdam wasn’t due during our couple of hours at the Princess Juliana airport on St. Martin. This was the biggest plane that showed up. Insel is a Dutch Caribbean airline. This flight was coming from Curacao.

Not a busy day on the beach. Find the lizard. And if you can’t, click through for the big reveal.

END_OF_DOCUMENT_TOKEN_TO_BE_REPLACED

More than half the visits to CS&W come from outside the U.S., so as Americans head off to enjoy a long holiday weekend, readers from afar might be interested to know that domestic American news is filled just now with beating of war drums about ISIS.

The beheading of the free lance American journalist James Foley did it. It touched a sensibility in the country that has led to a situation reminiscent in every way of 2003 and the run-up to the second Iraq war.

Here, then Secretary of State Colin Powell makes the case for Saddam Hussein’s weapons of mass destruction before the United Nations Security Council. Turned out what he said was not true. But his speech was part of a larger, orchestrated effort to make Americans afraid to go to sleep at night, so that they would support military action against Iraq.

The same sort of government and media alarm bells are clanging right now about ISIS, the retrograde band of thugs that controls more empty desert than cities, but aided by willing media, tickles American fear.

Never mind that the sprawling bureaucracy that afflicts you at every airport and the $38.2 billion Homeland Security 2015 budget exist precisely to protect the country against the hundred or thousand misfits and lost souls with U.S. or European passports who have ended up latter day John Lindhs. Watching American TV you’d be sure the DHS is damp, listless and overmatched, because BAD MEN ARE COMING TO GET YOU! Y-O-U! THE HEARTLAND IS UNDER ASSAULT!

Eleven years ago such fear-mongering served to prepare Americans for the military plunge into the desert that yielded the current crop of Levantine woe. Watching American TV right now, you would be forgiven for thinking the same is happening today.

And even though it’s been said before, at the same time a land invasion by a nuclear power is being carried out in broad daylight in a state bordering NATO. To Americans, and America’s leadership, this is decidedly a second tier story.

President Obama held a press conference yesterday. Cauterized by his Syrian red line a year ago, he determined not to go too far this time. He declared that “This ongoing Russian incursion into Ukraine will only bring more costs and consequences for Russia.”

While the ‘costs and consequences’ mount in the administration’s calculus, here is what a pair of Swedish defense researchers suggest the Russians are crafting:

I wear my Donbass battalion t-shirt and my thoughts are with the besieged people of eastern Ukraine.

Enough. For now, back to vacation. And happy Labor Day weekend, everybody, from Anguilla. 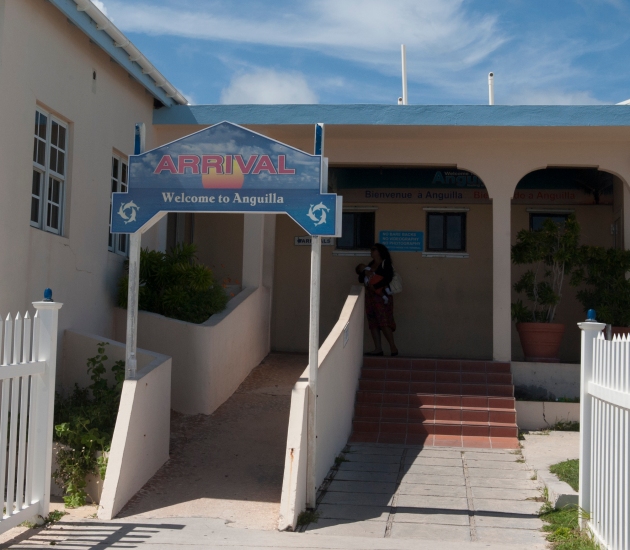