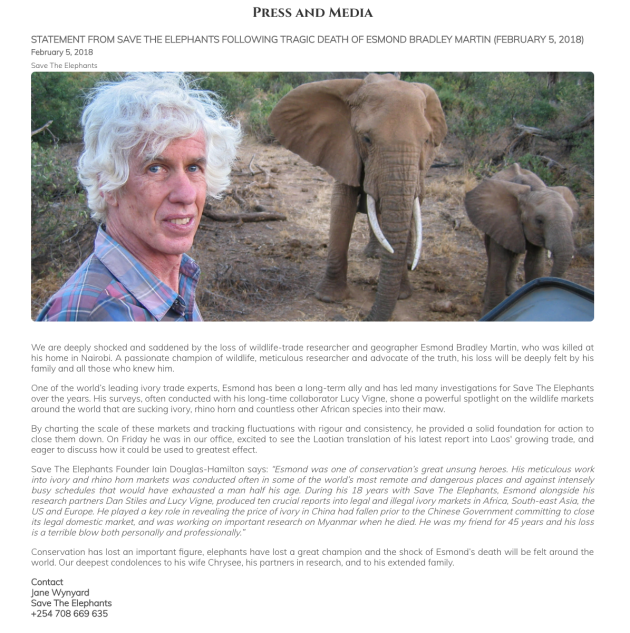 Here is Queen Elizabeth, a rhino at the ol chorro rhino sanctuary, North Mara Conservancy, Kenya. They set up the sanctuary in 2008 in hopes of mating a pair of rhinos. At the time Kenya had just come through an election that resulted in violence, and former United Nations Secretary General Kofi Annan was called in to mediate. Hence the names of the rhinos, Kofi Annan and Queen Elizabeth. Kofi Annan – the rhino – is not yet old enough to mate. 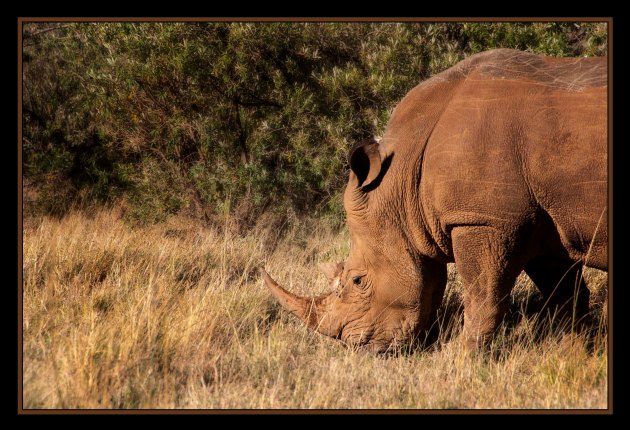 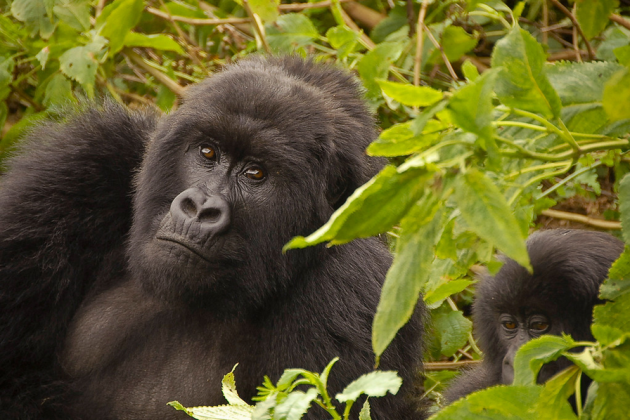