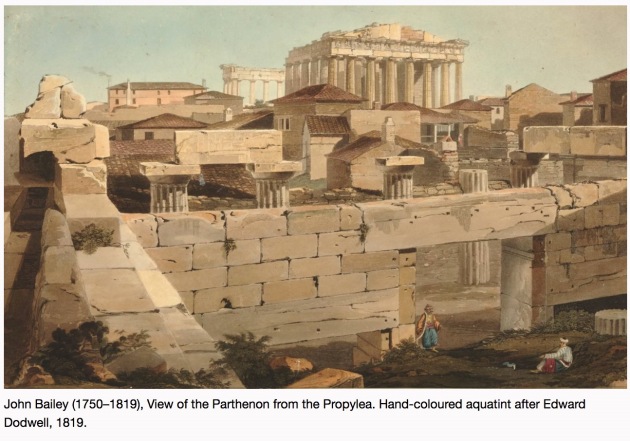 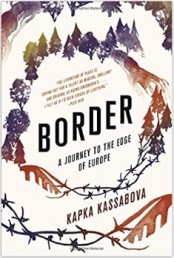 Nice to see Kapka Kassabova’s book Border: A Journey to the Edge of Europe has won another award. She writes evocatively about three months of travel up and down the Bulgarian/Turkish/Greek border, an entirely underexplored corner of Europe. Check it out. Bet you’ll enjoy it.

Tuesday’s award joins previous accolades for Border. It was named Travel Book of the Year back in February.

Much anticipated, even apocalyptic to extremists in both nationalist camps, today’s referendum in Macedonia sort of just meandered around and then wandered on back home:

“The referendum results for the change of the name of Former Yugoslav Republic of Macedonia went as expected, with 90 percent of voters saying “Yes” to North Macedonia, but only 34.76 percent of them went to the polls.

In order for the referendum results to be valid, at least 50 percent plus one of registered voters needed to participate. Out of the nearly 1.8 million registered voters, only about 630,000 casted a ballot.”

Read When the Fire Comes by Yiannis Baboulias at the LRB blog. It explains a lot. For example,

“Greece doesn’t have a land registry. We don’t really know who owns what. So if a forest burns down and you build on the land, you can claim it. And if you’re a developer with political connections, retrospective planning permission is pretty much guaranteed. There have been 4000 arrests for arson since 2014. Of those, only 700 people were put on trial, of whom only one served a prison sentence. Five people have been arrested in connection with the recent fires.

Mati (the name means ‘eye’ in Greek) was once a forest. Starting in the 1950s, the area was gradually and illegally developed, with no planning, no proper licensing, no supervision. Successive governments (including the current one) rewarded arson and landgrabs by allowing the culprits to hold on to the spoils. But the people living there now are unlikely to be aware of all this.”

“Greece’s post-war economic model relied on anarchic, unplanned real-estate development anywhere and everywhere (including ravines and pine forests). That has left us, like any developing country, vulnerable to deadly forest fires in the summer and flash floods in winter….”

In 1991, when Macedonia broke from the collapsing Yugoslavia, it declared itself the independent Former Yugoslav Republic of Macedonia (FYROM).

On a trip to Athens and then Tiranë, Albania more than twenty years ago, I recall seeing anti-FYROM graffiti in Greece. Now, finally, “Macedonia, Greece Reach ‘Historic’ Deal On Name Dispute.”

Says the Guardian, “The tiny state will henceforth be known neither by its acronym, FYROM, nor simply as Macedonia but as the Republic of Northern Macedonia – a geographical qualifier that ends any fear in Athens of territorial ambition against the neighbouring Greek province of the same name.”

Thus ends what seems to an outsider one of the needlessly longest-running disputes out there.

Welcome to the Republic of Northern Macedonia. Unclear whether the flag will change. 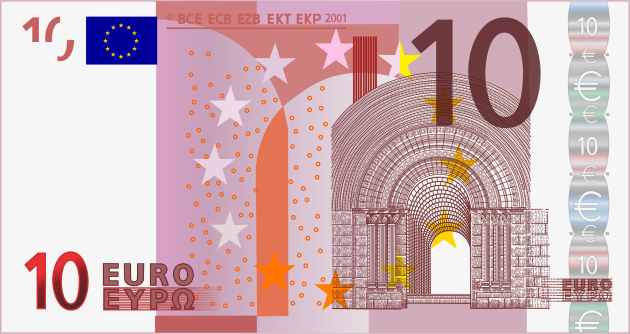 I mentioned a couple weeks back that I’m working through a trio of books on the common theme of the challenges facing liberal democracies, and specifically the European Union. I think this quote, from After Europe by the Bulgarian political scientist Ivan Krastev, particularly well illustrates the wicked insolubility of the Euro Debt Crisis that broke out first in Greece some eight years ago:

“In handling the rebellion from Athens, European leaders faced a stark choice. They could either allow Greece to default and thus put the common currency at risk, destroy the Greek economy, and send the message that in a political union of creditors and debtors there is no place for solidarity – or save Greece on (Greek Prime Minister Alexis) Tsipras’s terms and thereby signal that political blackmail works, inspiring populist parties across the continent.

Faced with the dilemma, European leaders identified a third option: to save Greece on such Draconian terms that no other populist government would ever be tempted to follow its example. Tsipras is now the living demonstration that there is no alternative to the economic policies of the European Union.

Krastev calls it “the victory of economic reason over the will of the voters” and writes that “For the common European currency to survive, voters of debtor nations must be deprived of their right to change economic policy despite retaining a capacity to change governments,” and that this is not democracy. He contends that

“a political union capable of backing the euro with a common fiscal policy cannot be accomplished as long as EU member states remain fully democratic. Their citizens will just not support it.”

So the choices are democracy or the common currency, but not both. It’s hard for me to find fault with his analysis. No wonder Krastev called his book “After Europe.” 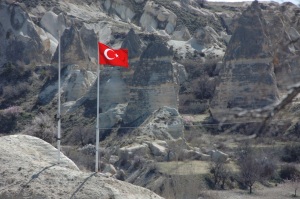 Earlier this month I published the post Erdogan & Northern Cyprus, in which I admitted ignorance about the aggressive Islamification of Turkish Cyprus. Now that it’s on my radar, I have found new news in the Washington Post today, which may be behind a paywall for you, so here is the first bit:

NICOSIA, Cyprus — The editor of a left-wing Turkish Cypriot newspaper on Monday accused Turkey’s president of instructing supporters to launch a violent attack against his publication’s offices over criticism for Ankara’s military offensive into Syria.

Sener Levent said his newspaper Afrika won’t be silenced in calling out Turkey’s policies either in the breakaway north of ethnically-split Cyprus or elsewhere.

This has to be seen in light of Turkish President Erdogan’s Afrin moment, obviously. The question now, in both incidences, is where will Mr. Erdogan stop. The so-called international community should have something to say on Afrin, though I continue to search in vain for a White House response. In Cyprus, the question is, is Mr. Erdogan is content to merely boil frogs, or does he mean to cause real trouble?

For a little bit of a longer view, here is Cypriot hopes for unification are on life support, but not doomed from theconversation.com.

In the article Greeks turn to the forests for fuel as winter nears, the Guardian notes the return of malaria, "officially eliminated 40 years ago," to eastern Attica and the Peloponnese.

The Middle East was the center of the universe last weekend, as the world watched the Egyptian election results and Syria's downing of that Turkish F-4. Tomorrow the North Atlantic moves to the center, with the Obamacare ruling on this side of the ocean and the 1,437th Euro summit on the other.

As the potential first country out of the Eurozone, you'd think Greece would be under enough pressure. But consider its geographical position.

To the east: The Aviationist blog has published a video alongside an article that contends that,

“It is almost a daily practice for the Greek artillery that its radars lock Turkish fighter jets as they illegally enter Greek airspace. However Greeks do not push the button….”

Hard to see how they sort that out anyway, since the distance between many Greek islands and the Turkish mainland is trivial. The island of Samos, for instance, lies scarcely a mile off the Dilek National Park on a tip of Turkish coast.

Then consider Greece's long unhappy relations with its northern neighbor, The Former Yugoslavian Republic of Macedonia, a name Greece insisted on at FYROM's independence from Yugoslavia in 1991,  because it felt that "Macedonia implies a territorial claim by Skopje to a province in northern Greece with the same name." Not that anybody calls Macedonia "FYROM."

Now Macedonia and Greece are in an argument … over license plates. RFERL suggests that this photo from the internet suggests that Greek officials are covering the Macedonian "MK" with FYROM stickers on cars admitted over the Greek border.