The Uceli Quartet perform Puccini’s “Crisantemi” at the reopening of the Gran Teatre del Liceu, Barcelona, before an audience of plants. 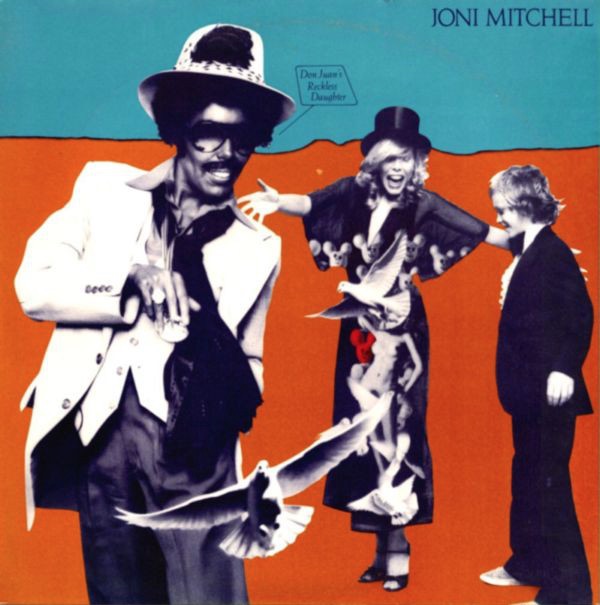 Each record was unlike the last, each with fresh aesthetic propositions to test, each ready to die trying. Listen to the right one at the right time in your life, and you feel like a doctor just handed you an ultrasound of your soul.

Speaking for myself, I can testify. Maybe that was then.

Some unusually fine articles to tease your mind this weekend, along with a little music. I only learned of the Canadian band The Tragically Hip this week on the occasion of the death of lead singer Gord Downie, and I’m at a loss how a band can thrill an entire country for 33 years and 16 albums, become such an institution that their final concert (the public aware of Downie’s terminal illness) was broadcast nationally by the CBC, cause the Canadian prime minister to cry while eulogizing, and yet evade wider recognition down here, across our friendly, relatively open, 2500 kilometers long birder. How does cultural iconography like this not penetrate?

Since I dialed in The Hip, they’ve been on my Spotify nonstop. Maybe I’m the last one to find out about these guys, but by all means, if they have escaped your attention too, go and fix that little situation this weekend with your music streaming service.

And now, on to excellent reading.

Here in the Appalachians we’ll be burning some firewood and reading by the hearth this weekend. Wherever you are, please help yourself to one or two of these.

Thinking Like a Mountain: On Nature Writing by Jedediah Purdy at N + 1
America’s Imperial Unraveling by Ash U. Bali at BostonReview.net
Joni Mitchell: Fear of a Female Genius by Lindsay Zoladz at TheRinger.com
Northern Exposure: Brexit reveals Shetland split by Peter Geoghegan in Politico.eu
Not Britain’s Finest Hour by Denis MacShane in The American Prospect