You wouldn’t want to get through the day without knowing that in honor of Burns Night tonight, a bag of haggis has been floated twenty miles into the air. Would you?

… or is that exhaustion? Leaver or Remainer or EU citizen, we can probably all agree it’s time. To all parties: good luck with that. 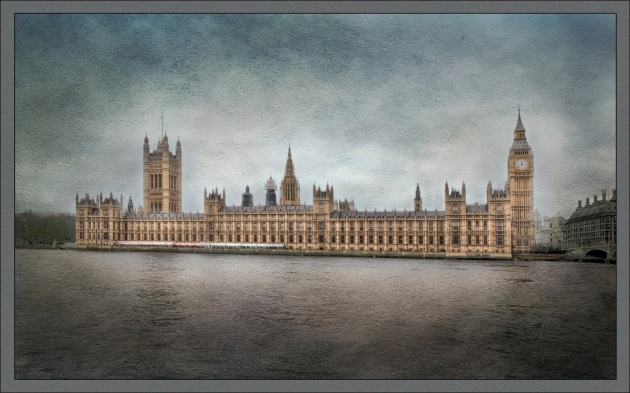 “… the choice between Mrs May and Mr Corbyn is between the unpalatable and the unacceptable.” – Alex Massie in The Spectator.

It’ll just take you a couple of minutes to travel from one island to the next in Scotland’s Orkneys, and you won’t climb very high.

The Guardian took the same flight. They had a little better view from the other side of the plane. 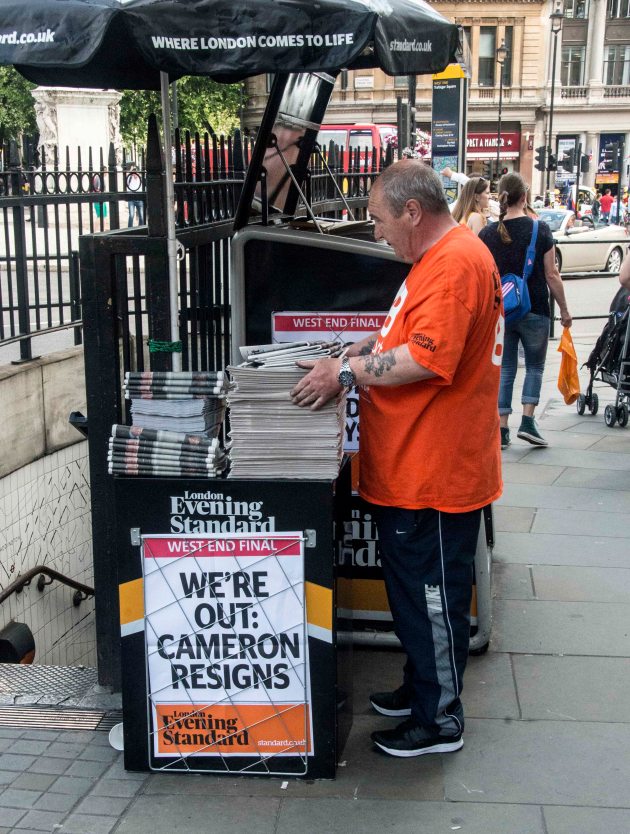 On the streets of London today, sang froid prevails at the prospect of the coming end of the EU in the UK, to borrow an EU partner’s phrase. Aside, that is, from the media scrum outside number 10. 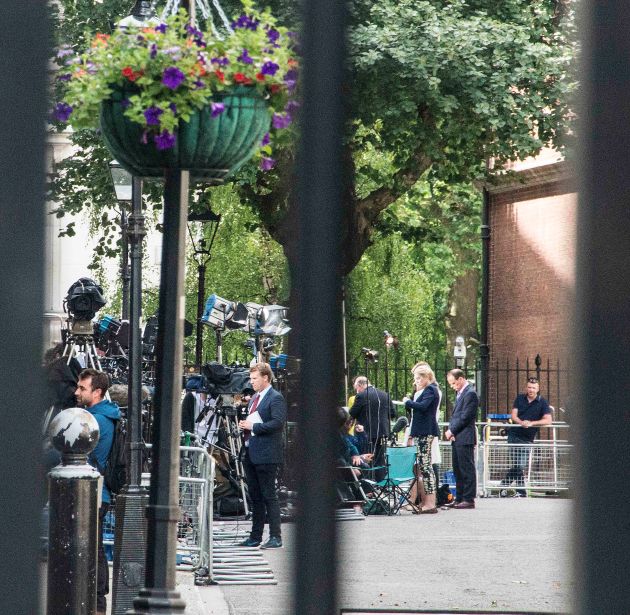 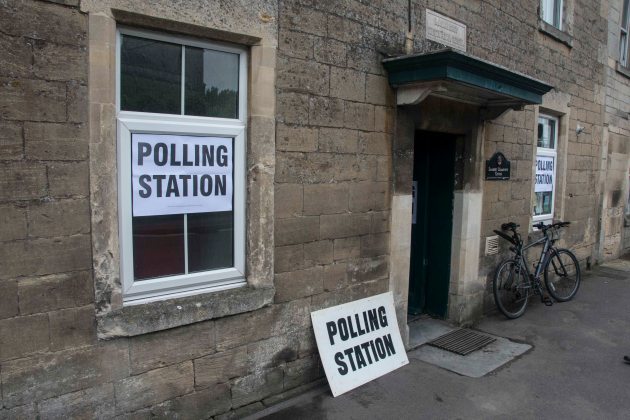 Friends and others I talked with here felt gently optimistic about the prospects for Remain this time yesterday. Even as British TV coverage started up at 10:00 last night, BBC1 entered the fray with a wink and a nudge, ‘we think we’ve got this remain thing in the bag’ kind of undertone.

The Brexit vote saw the highest UK-wide turnout of the past two decades and the people we know told us just about all their friends and most of the people they know favored Remain, convincing them that the Leave camp was, as was the popular view, made up mostly of older people who remembered a ‘good old days’ that never existed.

The solid Leave result reinforces a couple of ideas.

First, it adds weight to the emerging consensus that in today’s atomized, web-driven information seeking, we really do get information that tends to reinforce our beliefs. It was obvious to my entire cadre that the only correct-thinking way to vote was Remain, but we only turned up with 48 per cent of the vote.

Second, this is a real and tenacious revolution against the establishment that may well spread across west. Just yesterday we were joking that with a leave vote the U.K. could have the honor of kicking off Donald Tusk’s ‘end of western civilization,’ which could then be followed by Donald Trump, Marine Le Pen in France, the end of the EU and shortly after surely the apocalypse. Yesterday, that was a joke.

Will the EU or the UK be the first to pull apart? As to the UK, politicians were staking out their positions before the last votes were counted. Here is Nicola Sturgeon on the Scottish vote: “Scotland has delivered a strong, unequivocal vote to remain in the EU, and I welcome that endorsement of our European status.”

And from Wales, Plaid Cymru leader, Leanne Wood: “With Scotland voting to remain and a second independence referendum now on the cards, it is clear that the UK cannot continue in its current form. Wales, its economy and its communities will soon be at the full mercy of the Westminster elite and robust action must be taken to mitigate the impact of this.”

The centrifuge spins within the parties too. Labour’s leader is widely derided and it was the Tories’ slow motion disintegration kicked the whole thing off in the first place. The Prime Minister has resigned, not so much the honorable choice as the only one after driving the bus over the cliff.

It’s the 10:00 hour on the morning after and London has awoken to market shock, reassurances from the central bank and, as from one of my friends, “I despair! I really fear for the future of my children and their generation.”

Let’s hold that thought for now. I’m going to wander down to Westminster and see what I can see.

Via NATS, an air traffic controller in the U.K.