Following a Norwegian programming idea, the SBS network in Australia recently aired a three-hour program mostly shot out the window on a train, the Ghan, which makes a regular three-day journey between Darwin and Adelaide. Response was sufficient for SBS to schedule a longer, seventeen-hour version of the same.

On the off chance that you are not reading this in Australia, and thus are unable to watch the TV version, here are some photos from the Ghan. And here is a link to my trip report at the time, posted just after we’d finished the 51 hour and ten minute journey.

Our journey began in Darwin, southbound.

Morning coffee in the lounge 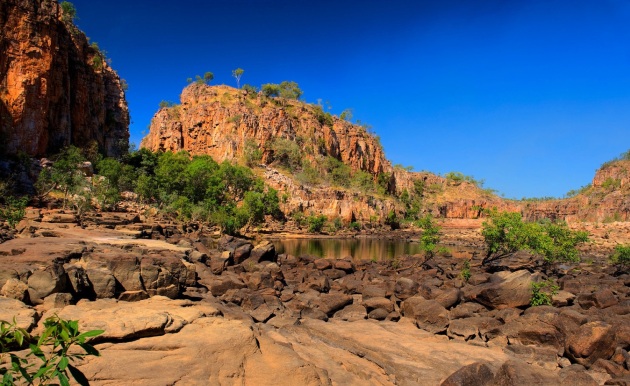 Way out in the middle of the outback 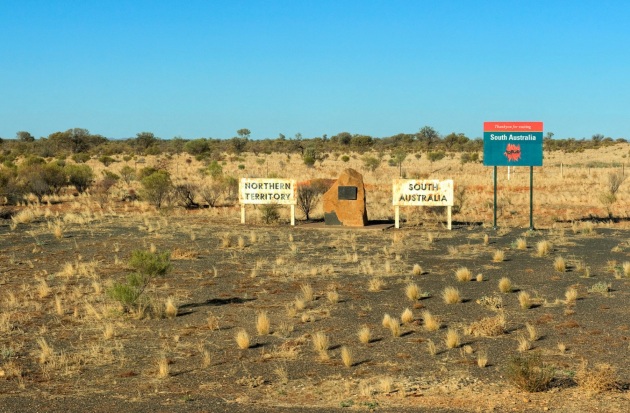 Somewhere out there, this happens. 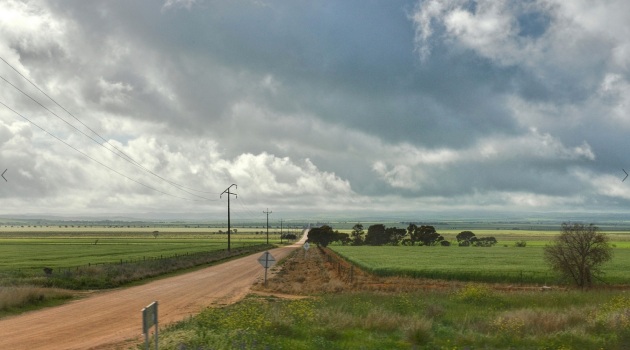 And eventually as Adelaide draws closer, the countryside turns green.

Click ’em to enlarge them, and see photos from across Australia in the Australia Gallery at EarthPhotos.com.