Reykjavík Streets Empty during Storm, says Iceland Monitor, and with good reason. It’s one of the strongest storms ever in the North Atlantic. 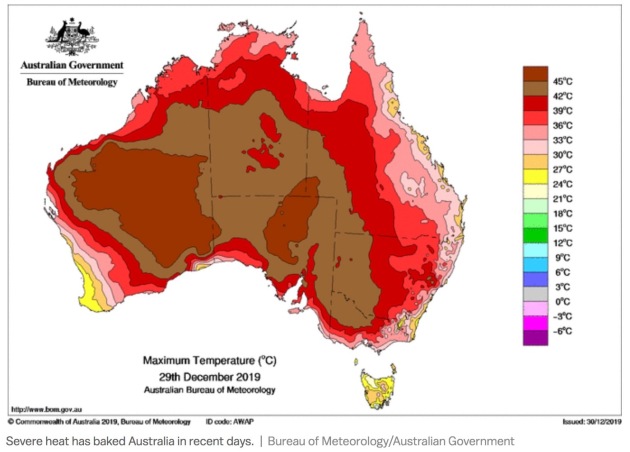 The Icelandic Families Tracking Climate Change With Measuring Tape, volunteers who have been monitoring glaciers for generations are firsthand witnesses to a warming Arctic landscape, by Gloria Dickie.

“According to the Civil Aviation Authority, the suburb of Abu Hamor in the capital Doha, recorded 84mm of rain in less than 6 hours, making it the nation’s wettest October day on record.

The flooding in Kerala looks just terrible, doesn’t it? One official declared it the worst in nearly a century. It makes this photo essay in Nowhere Magazine from the monsoon in Delhi look almost quaint.